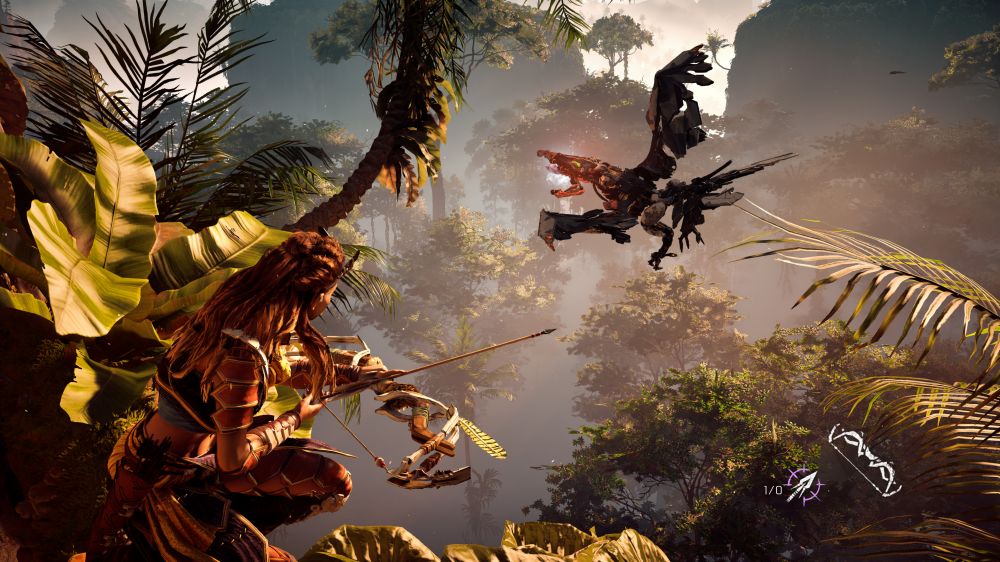 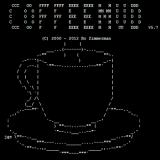 There are no discussions yet.

There are no announcements yet.

No upcoming birthday yet
Save
Cookies user preferences
We use cookies to ensure you to get the best experience on our website. If you decline the use of cookies, this website may not function as expected.
Accept all
Decline all
Read more
Functional
Tools used to give you more features when navigating on the website, this can include social sharing.
Stripe
Accept
Decline
Analytics
Tools used to analyze the data to measure the effectiveness of a website and to understand how it works.
Google Analytics
Accept
Decline
Unknown
Unknown
Accept
Decline
Marketing
Set of techniques which have for object the commercial strategy and in particular the market study.
Quantcast
Accept
Decline